The Dombi Woman in the Tantric Tradition 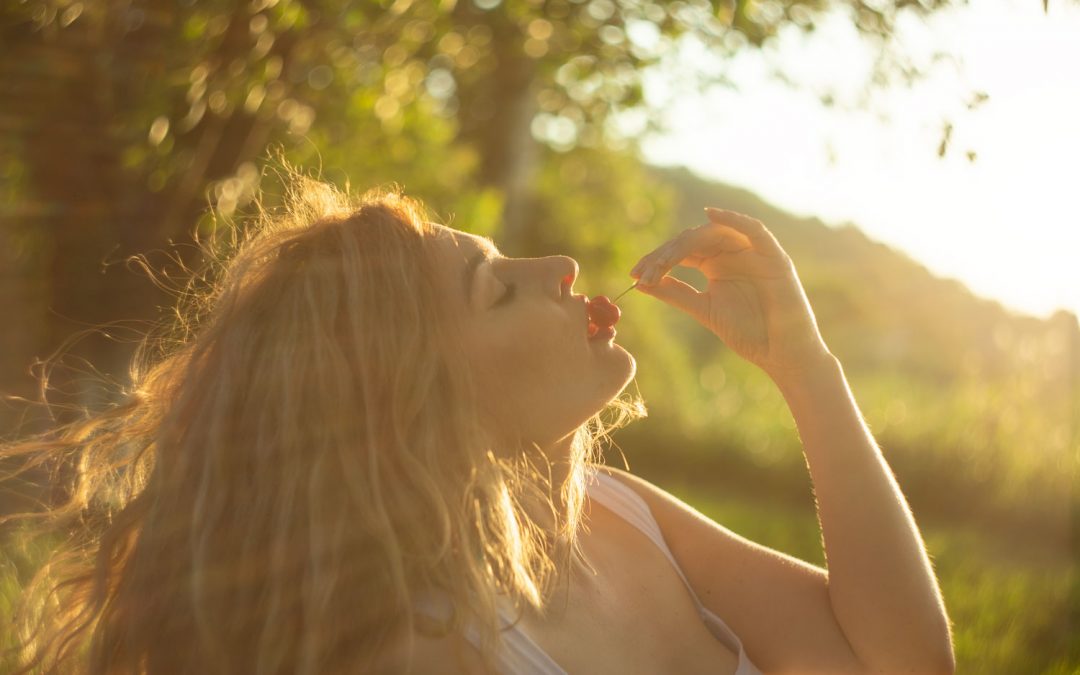 “Oh, DOMBI! You are all happiness!.. Some say you are terrible and overwhelming, but especially the wise ones hold you at their bosom… Oh, DOMBI! There is no one more sensual and charming than you ” [1]

Dombi women have been highly appreciated “because of their fully manifested femininity, lack of inhibitions and prejudices, and for their capacity of total abandonment”[2] to the Supreme Divine Consciousness within a man. 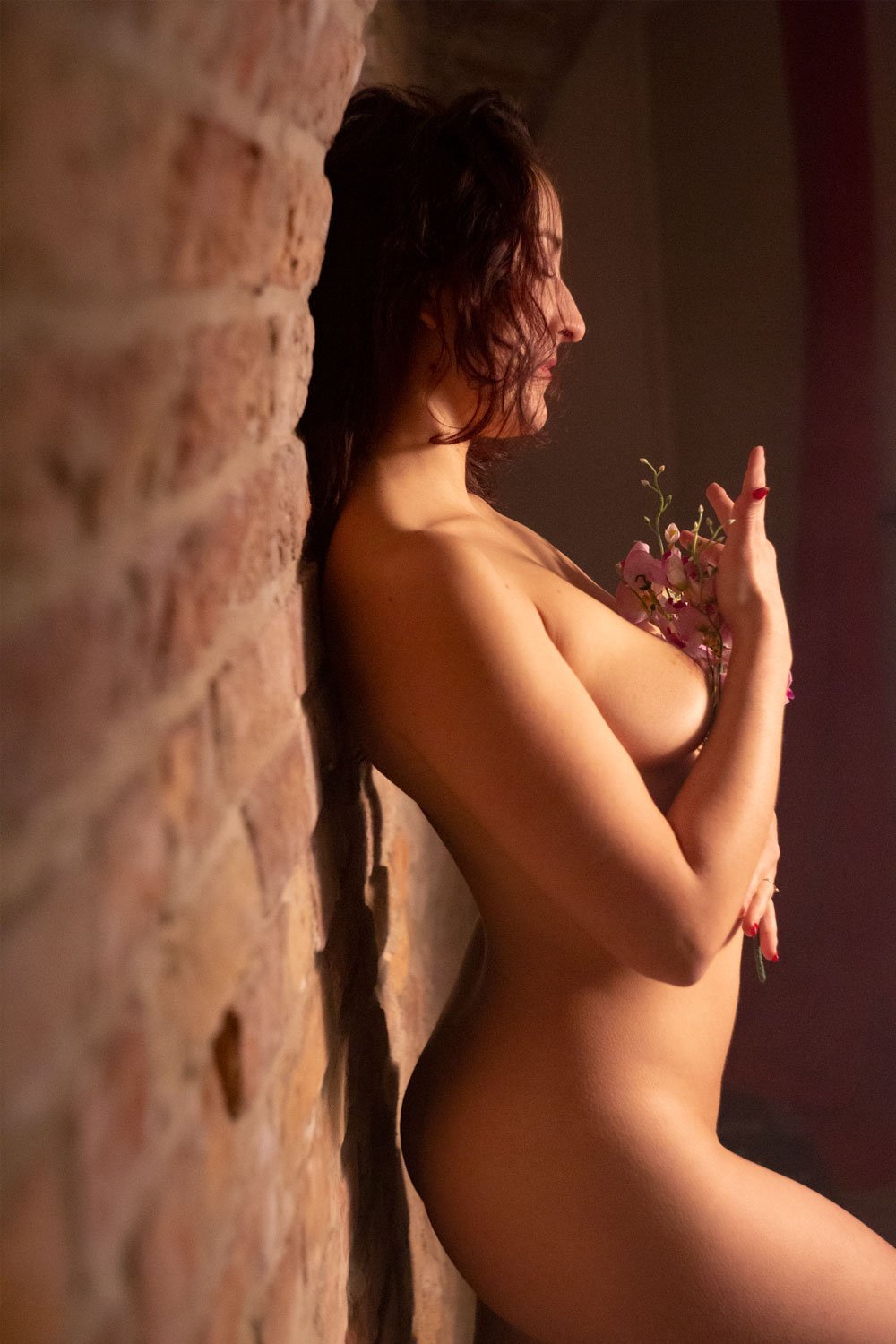 A girl from the legend

The story of a Dombi takes its origin in a legend of an Indian king who has been brought on the spiritual path with the help of the mysterious power of Dombi, his tantric consort. The legend goes like this.

Once the king of Maghada saw a performance of street entertainers and instantly fell in love with one of the dancing girls. The legend says that she was so beautiful that a mere look at her was enough to fall in love. She had all the qualities of a padmini, a lotus woman, “the rarest and most desirable of all women”[3]. Despite the strict interdiction of marrying outcaste women, the king took the girl as his consort. However, the ministers did not consent to such marriage and the king together with his wife had to leave the country, retreating in the forests.

During his absence the kingdom turned into anarchy and disorder. The ministers, who initially had forced him to leave, went to search for the king. When finally they found the hermitage, they saw the king meditating under the tree and his wife walking on water on the lotus leaves. Astonished, they begged the king to return.According to the legend, the king and his wife returned back “[i]riding on a pregnant tigress and using a poisonous snake as a whip”[4]. However, the king didn’t intend to reign.

After having reached spiritual accomplishment, the king did not see the value in ordinary material life as he had it before. Moreover, he had lost his cast status by marrying an outcaste woman and did not find it proper to resume his position as a king. Therefore he said to his people:

“Since death ends all distinctions, burn us. In our rebirth we will have been absolved.”[5]

A big cremation pyre was made for them and for seven days the fire was burning. When the flames finally went out, the people could see the king being transformed into the mighty deity Hevajra, being amorously united with his wife.

The legend states that through this miraculous manifestation the king brought many people of his kingdom on the spiritual path. Thereafter he became known as Dombipa, “The Lord of Dombi”. 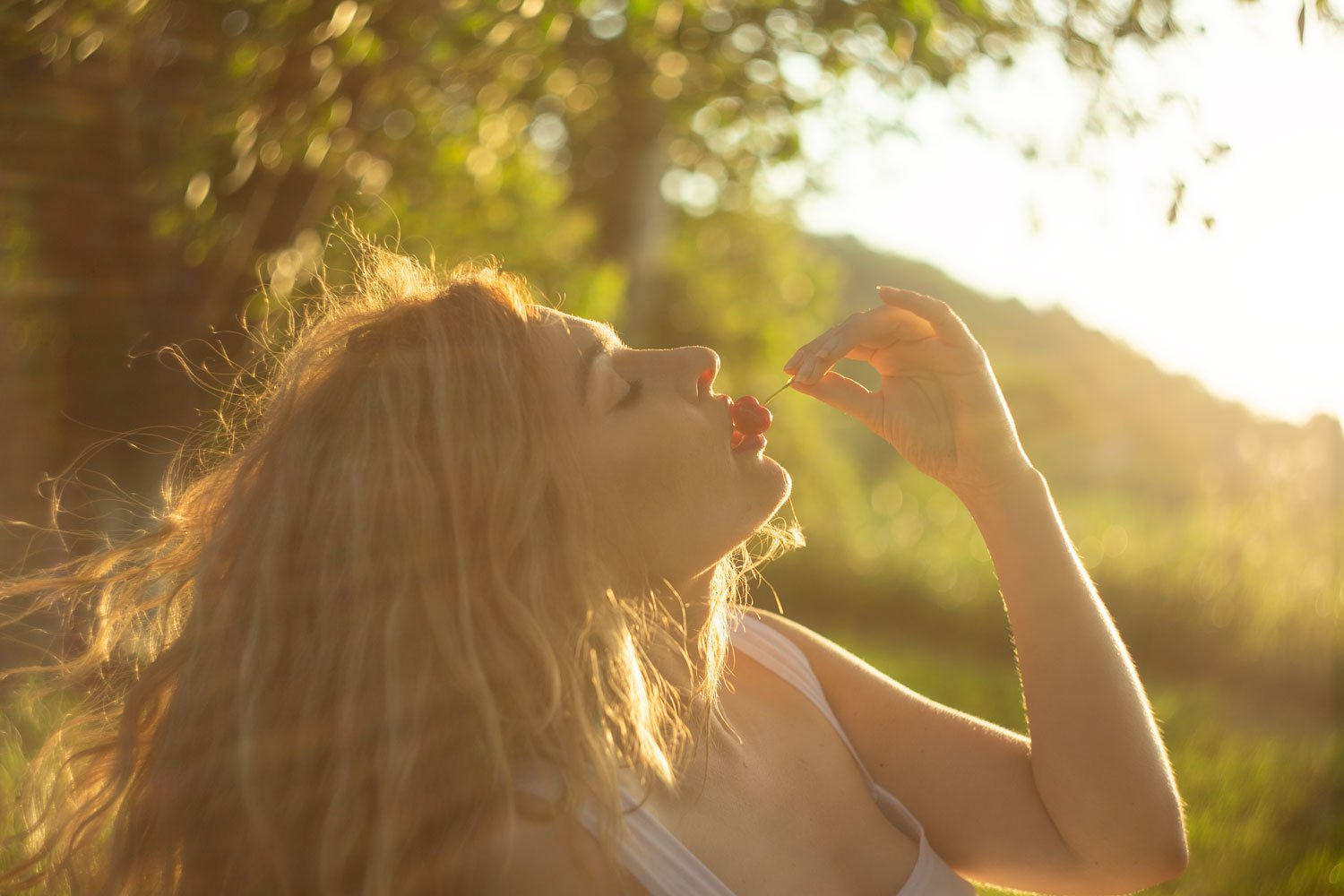 Dombi is described a woman of an inferior caste or outside all castes. Beyond the apparent inferior position, her low social status carries a very profound significance. In reality it indicates a certain disposition of hers to access profound truths which are beyond mainstream norms and principles.

Like other people of outcaste origin, a Dombi woman is considered to be the one who “should not be touched”. The fact that she is untouchable also has a deeper meaning, as she is the embodiment of the enigmatic feminine principle, impalpable with the senses, incomprehensible for the human mind.

Dombi means a “washerwoman” as she is the only one “free from every qualification and attribute, social, religious, ethical, etc”[6]. Her position of a washerwoman carries a great significance. It symbolises exceptional inner purity with which she purifies and sanctifies everything she touches. It also indicates her simple and humble attitude towards life. She is the one serving others with abnegation and humbleness.

In the work “Yoga: Immortality and Freedom” famous orientalist Mircea Eliade confirms that a story of a young outcaste girl, “full of wisdom and possessing magical powers”, can be frequently found. He also mentions that in tantra such low-case women have been venerated and even exalted because the tantrics develop the capacity to see the noble and sublime hidden beyond the profane.

Woman that shows the path to the absolute

Woman is naturally endowed for the Tantric path due to her extraordinary capacity to experience various profound states of orgasms. When combined with spiritual aspiration, such intense states of orgasm lead her to the spontaneous expansion of the consciousness.

Overwhelming states of orgasm that a woman has access to propel her to mystical states of Divine ecstasy, SAMADHI. In reality, such states are indescribable experiences of communion with the Absolute or God.

If a man with whom such an awakened woman makes love is empathic, she is able to induce extraordinary spiritual states in him. In this way she helps a man to reach transcendence. That is why in tantra woman is considered to be the one showing the path towards the Absolute or God.

“This gigantic energy that Dombi possesses, either natively or by the enhancement of her sensuality, causes the awakening of Kundalini, which helps both her and the man to rapidly attain the state of androgyny and leads them to transcendence”[7]. 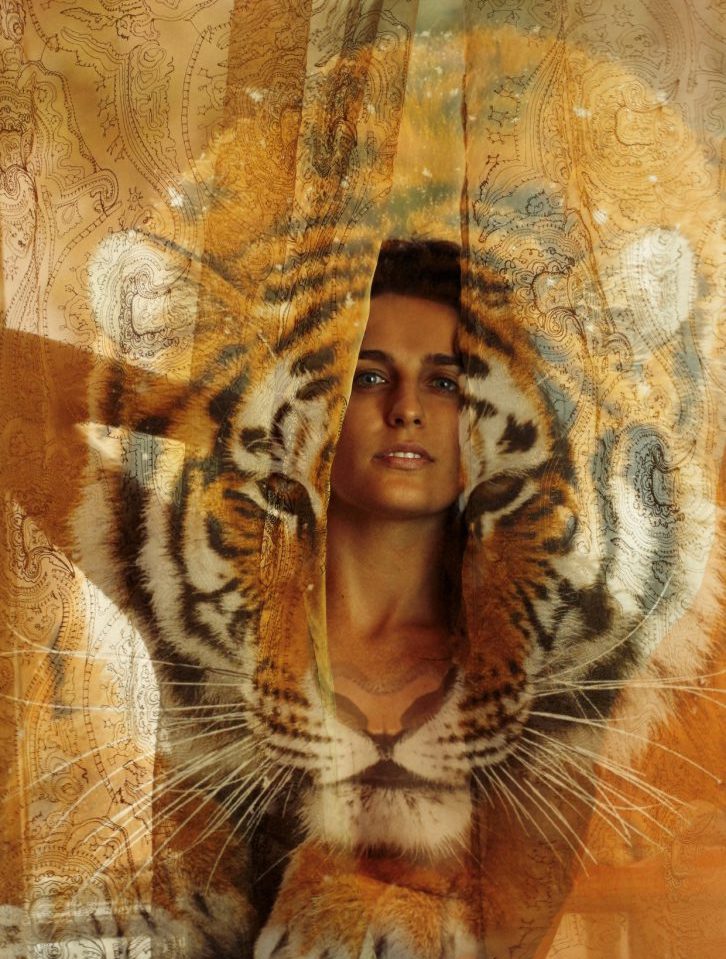 Qualities of a Dombi woman

There are women who are born with extraordinary qualities of a Dombi. However, it is absolutely possible to become an embodiment of Dombi by consciously developing the qualities specific to a Dombi woman. Such as:

When a woman awakens within her being the qualities specific to a Dombi woman, she discovers and then assumes her true role in the life of human society. That is the role of the Initiator into the Divine Mysteries of Creation. Thus a woman becomes a mysterious divine force that propels human beings towards spiritual transformation.

[1] The Introduction into the Secret Tantrism, Mircea Eliade

[2] Masters of the Mahamudra Path, vol. 1, The Legends of the Eighty-four Mahasiddhas

[3] The Legends of the Eighty-four Mahasiddhas, Mondup Sherab

This site uses Akismet to reduce spam. Learn how your comment data is processed.