The Treasure of the Vegetable Kingdom 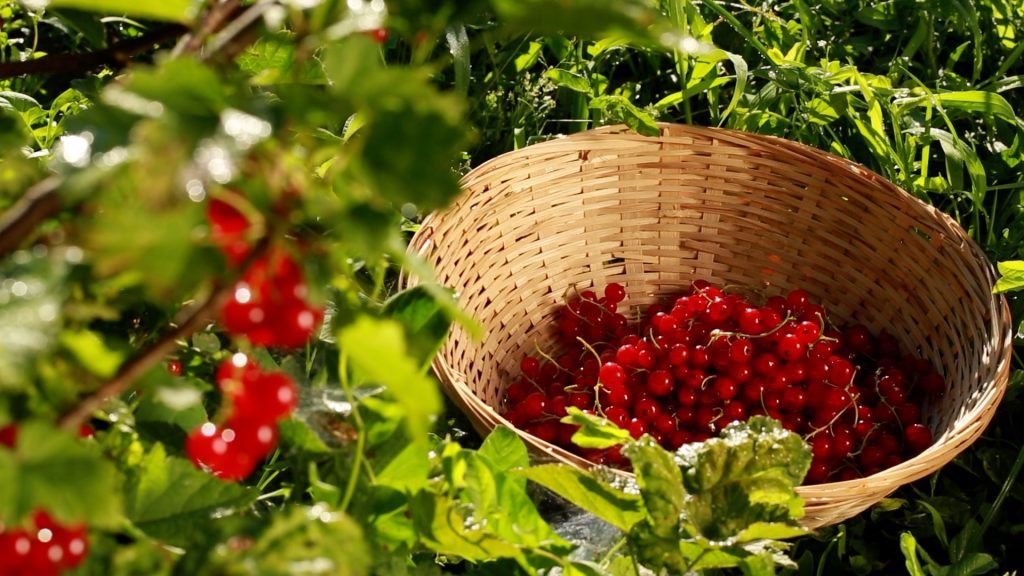 Plants were once used as the only true medicine, both preventative and curative. People lived by the wisdom of the natural resources and rythms; still connected to the Earth and with an in-depth knowledge of plants, passed down through generations. However, the presentation of the Flexner report in the early 1900’s discredited the truthful value of traditional medicine through pseudo-scientific slanders.

Man has access to the plant world primarily as a food source, that is initself a means to balance, nourish and protect the human being, helping him to live a full and healthy life.

Let thy plants be thy medicine

The Flexner report, subsidised by the Rockefeller institution, caused great setbacks in man’s symbiotic relationship with nature and natural medicines.

Advertising and the creation of false reports, as was the case with the Flexer report, published in 1910, resulted in medical education being reduced step by step to a business where medical investigations are often the result of bribery and domination by the multi-billion pharmaceutical industry.

This industry promotes the theory of Materialism which says that everything is composed of matter and all other phenomena ( including awareness, human soul and spirit) are the result of material interaction. Psychoactive plants and other medicinal plants were used only with an exact prescription.

Traditional doctors who had access to the full knowledge of the many properties of plants made medicinal plants a cure not only at the physical level but at the level of the soul.

Due to deviation of mankind towards an artificial, impersonal medicine has led to the synthesis of many medicinal plants such as cocaine; a chemical compound made using small amounts of coca leaf. Coca itself is a safe and sacred plant which for centuries was used by the Inca and other Peruvian peoples as a beneficial medicinal plant to prevent altitude sickness, assist oxygenation of blood and intake of minerals in the body.

After being synthesized (lab engineered without any cyclical and organic interaction as exists in nature) by chemist Richard Willstatter in 1898 it began to be used in the United States and led to the deaths of more than 5,000 students before being “outlawed” by the government.

Whilst coca leaf is a formidable natural, indigenous medicine which can greatly improve lives in its natural form, in it’s man-corrupted form it is now best known as a highly addictive drug that causes thousands of deaths worldwide every day and is responsible for a devastating international trade in arms, people and violent crime.

Just one prominent example of the degeneration of medicine that has led to a real destruction of all the wealth that nature has provided us. And so man falls further away from his true origins.

The force of nature

Nature’s regenerative ability is endless and can even help us to recover from human error; natural medicines have the potential to undo existing damage and health challenges caused by excessive use of pharmaceutical drugs such as antibiotics.

The number of drug-resistant bacteria is steadily rising. Thus, discovering new bioactive agents in plants may give us an updated arsenal of tools to help fight these new drug-resistant strains.

Scientists are always on the lookout for new bioactive compounds. In recent years, developing countries have also studied the pharmacological traits of plant sources.

One such Algerian study on date palms was published in the African Journal of Traditional, Complementary, and Alternative Medicines. “The therapeutic properties of plants have become an essential element of healthcare all over the world,” researchers wrote. “Consequently, new bioactive molecules merit consideration for their best therapeutic uses, such as antibiotics and antifungal medication, as well as to preserve the environment and people’s health.”

In Algeria, parts of the date palm are given to people who suffer from demineralization (mineral loss in the body), and a cure for hemorrhoids, constipation, and jaundice.

Researchers discovered that date palms contain three flavonoids in its seeds and pollen — flavonic aglycons (flavonols and flavones), anthocyanidins and C-glycosylflavones. Studies have shown that these flavonoids contain antioxidants which combat oxidative stress in the cells and prevent the formation of harmful free radicals.

Moreover, date palm seeds also contain high amounts of oleic acid and lauric acid. Oleic acid, in particular, is known to kill carcinoma cells and reduce tumors. It also can reduce the risk of cardiovascular disease, as well as prostate cancer for men.

Natural medicine is preventative and, as such, provides a completely different model to that of Western medicine which focuses on drugs, invasive therapies and on treating only existing (serious) problems; there is little concept in Western medicine of prevention being better than cure. It is an inhumane and unsustainable healthcare model based on dependency and coping with illness rather than truly promoting or maintaining wellness.

The monopoly of Big Pharma and the drug industry, and the gradual divorcing of people from indigenous knowledge systems of plant medicine has led to great disempowerment, poor health, a disruption in the inter-generational transmission of traditional knowledge and values. This has transformed a great part of  humanity into passive victims of the consumer system.

Through the use of beneficial plants and a healthy, plant-based diet, through being aware of cyclical, seasonal changes and taking care of our physical and mental wellbeing on a daily basis, the healthcare industry could save millions every year. This could be re-invested, in turn, in helping citizens to achieve true, comprehensive wellbeing. Preventative, natural medicine puts the knowledge, and the power, back in our hands. We are not hapless victims, but conscious and informed protectors of our own bodily wellbeing.

This site uses Akismet to reduce spam. Learn how your comment data is processed.